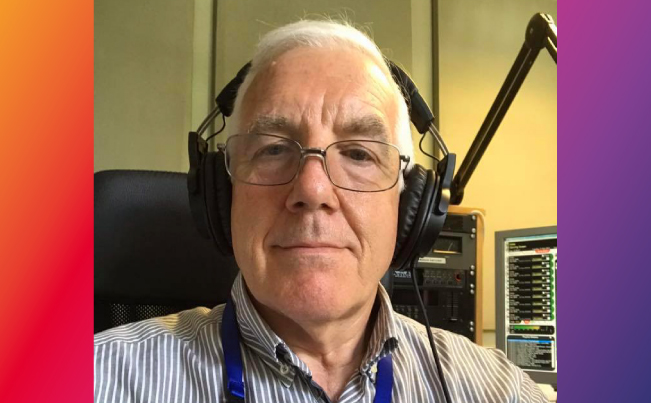 Trevor was brought up in a small village midway between Durham and Sunderland in the NE of England called East Rainton. Having been born into a football family, both Father and Brother were professional footballers it was almost inevitable Trevor would attempt to do the same.

After leaving school Trevor joined local club Sunderland as an apprentice professional. Turning professional in 1970 at the age of 17.

First team appearances were few and far between at Sunderland, so Trevor moved across to Carlisle United in 1977, where in the space of six seasons he played over 250 first team games for the Cumbrians.

In the summer of 1983 a big move to London came calling and Trevor moved to the big city. The move didn't work out too well as having contracted glandular fever and missing a trip to Wembley, Trevor was on the move back North to Leeds United.

In February 1986 Lincoln City came calling and on the strength of a two and a half year contract Trevor and his family were on the move again. Some 35 years later Trevor and family are still in Lincoln.

After working at HM Prison's Stocken, Morton Hall, Lincoln again as a Senior Officer, Stocken again as a Principal Officer, Leicester and a five year spell at Headquarters in London. Trevor ended his career as a Governor at HMP Lincoln in 2012.

Since retiring Trevor has become the Chairman of the Lincoln City Former Players Association and the Vice Chair of the Red Imps Community Trust which holds over 1m shares in Lincoln City.

In 2019 Trevor came to Lincoln City Radio and in 2020 was elected onto the board, and is currently Head of Sport and Social Events.

A hard working, conscientious person Trevor continues to try to develop skills in both his personal and professional career.