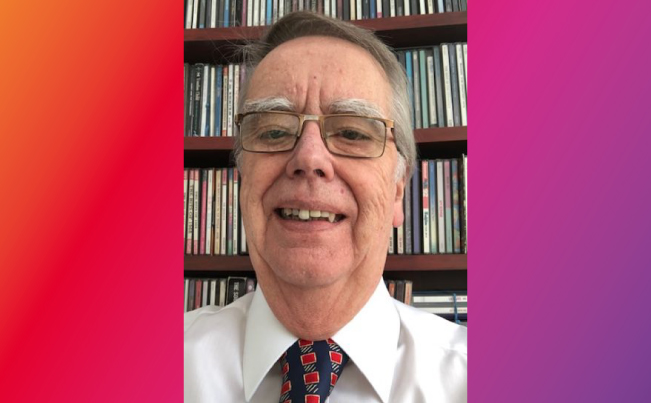 Richard joined Lincoln City Radio shortly after it first went on air, and has had various duties and job tiles at the station his current roles are working on the notice board presenting shows and where possible he likes to be involved in the promoting of the radio station.

From a very early age radio has been a major part of his life from Uncle Mac on the old Light programme to Lincoln City Radio via Luxembourg the off shores stations various SW.MW & LW and now via the digital revolution. He has at least one radio in every room of the house and over thirty radios along with various radio memorabilia in the attic.

In 1968 when his father's job transferred to Yorkshire he had to leave his home town of Newcastle upon Tyne leaving Kings School Tynemouth and finishing his education at Harrogate College of FE.

Richard made various career moves and locations moves before he arrived in Lincoln in 1971 liked it and stayed, married Karen in June 1977 they have two daughters and two grandsons and one granddaughter.

Prior to joining Lincoln City Radio Richard had achieved a successful career as a sales executive wining several awards. His last sales position was in the home entertainment industry, working alongside UK and Hollywood studios dealing in DVDs CDs Games etc. Sadly in 2008 this firm he had been employed by for over 20 years went into liquidation which coincided with Richard needing to take time out for 2 years for hospital treatment. Whilst convalescing Richard attained a NVQ pass in IT use and a certificate for Beginners Spanish.

After a short spell working for the Royal Mail Richard retired. However he still keeps himself busy not just at LCR FM 103.6 he is a volunteer worker at Lincoln County Hospital a member of a local walking group and 2 bowls teams.